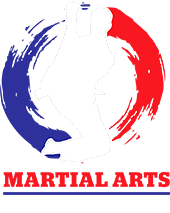 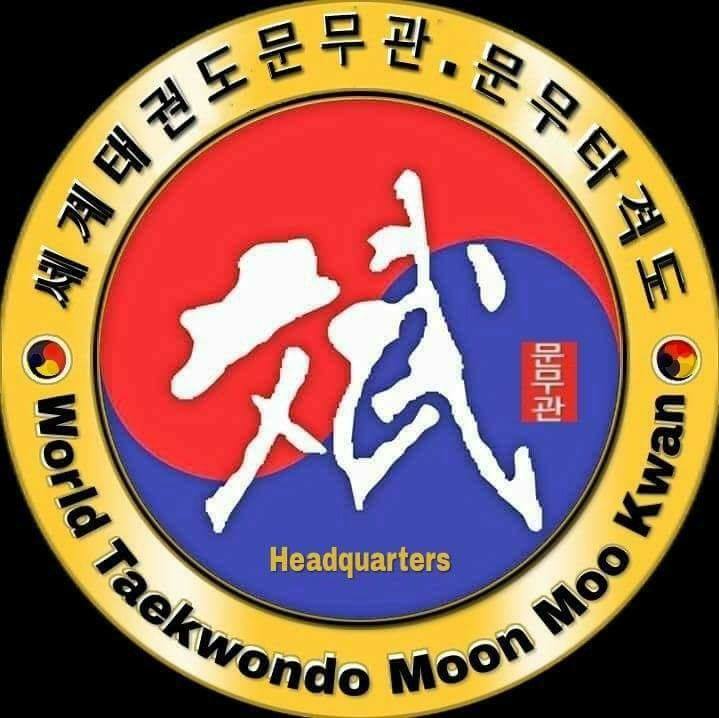 Master Oh
Born
I was born in January 14th 1971 Pusan South Korea. My father was a Master Sergeant in Marine Corp in Korea and he was in the Korean war and the Vietnam war as U.S marine. He was always strict with me since my birth until now. When I was 3 years old, he decided to retire and our family moved to Seoul Korea in 1974.
Beginning
My father wanted me to grow up strong mentally and physically so he put me in to Taekwondo School when I was 5 years old. How ever I really didn’t like practicing Martial arts back then.
I wasn’t attending Taekwondo classes regularly and my father found out and he was very disappointed in me so I stopped training. About a year later, some older kids took my shoes from me and when my father found out he wasn’t very happy. So he put me in another Martial Arts School. The discipline was called Sip Pal Ki (Korean old military Martial Arts). Somehow I liked that School and my Master Young Soo Park was a 7th degree black belt. So I studied under him until I received my 2nd degree Black belt in Sip Pal Ki. When I was a 5th or 6th grade. After I received my 2nd degree Black belt I started becoming more interested in my training. So I started practicing more intensely and also I added Taekwondo to my training routine.
My Martial Arts
When I was a teen, I started getting in to training very deeply. I also started into competitions.
1989’ 1st National Kung Fu Competition
1992’ 1st place in Form and Spear
75Kg division sparring in Seoul Korea
1992’ Wu Shu Asian game International Team Trials. I could not continue until 1994 because of my military service period.
1996’ Started working at Korea Professional Taekwondo Federation’s Master This period I had practiced several different arts such as Aikido, Kumdo, Judo, Taekkyun and etc.
1997’ to 1999’ Demonstrated and taught at West Point, 707 Special Force, President Body guard camp and green beret in Korea
1997 International Team for World Professional Taekwondo Championship
2000’ Came to America for demonstration Martial Arts

US Future Leadership Foundation
Founder/Master Instructor · 2012 to present
To make a better person that will make a better world!

International Taekwondo Moon Moo Kwan
Director of the U.S · January 1, 1995 to present
One of the traditional Kwan systems in Korea Taekwondo and also known as Professional Taekwondo. It only have been taught to Special Force, at West Point and experienced Masters.